Get ready to feel good. Cut/Copy’s new album is again one of the best of 2011.  Every track from start to finish is upbeat.  Rhythm and Rhyme bounce throughout the record with electronic sounds and crisp production.  Multi-layered dance tracks make you feel in an eighties mood.  A lot of music these days seems to channel that era but still bring a new approach to the feel good music of the dynasty era.  Tingle and get a bit tribal with these new beats. 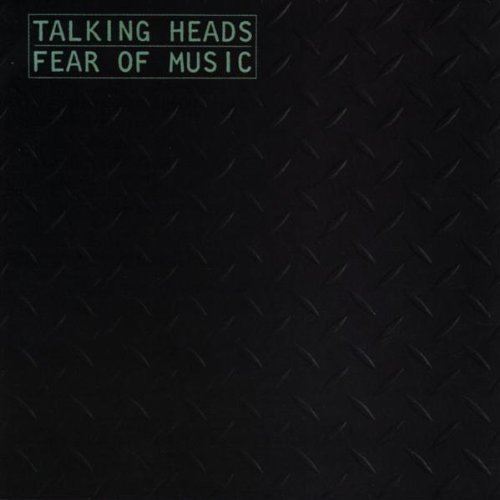 Who remembers this record?  The stark cover was debossed to show texture of manhole covers of New York City.  This was produced by Brian ENO giving Talking Heads a new electronic sound that moves right into the new feeling of music that defines the eighties.  Electronics mixed with tribal beats is the new fresh sound that is now redefined by Cut/Copy.  This record for me in 1979 was the start of “new wave” and a whole new genre of greatness in the eighties.  Remember Black is Where it is At in New York City in 1980!

This entry was posted in Music Maniac. Bookmark the permalink.